This documentation provides information to help you tackle performance issues while working with VFX Graph.

For this section we are going to talk about things you could look into within and around your VFX graph that could be improved.

To check overdraw particles, you could set the Output Quad Blend Mode to Add, and set particle pixel color to (0.1, 0.1, 0.1, 1.0). As you can see below, there is a blown out area in the middle of the screen, the brighter the area indicates more overlapping is happening, which is not ideal. Smaller hotspots may be ok, large ones will hurt performance.

You may also place a black background behind the effect to make the overdraw view more exact. To change the background of the preview panel, click on the dropdown and select + From Files. 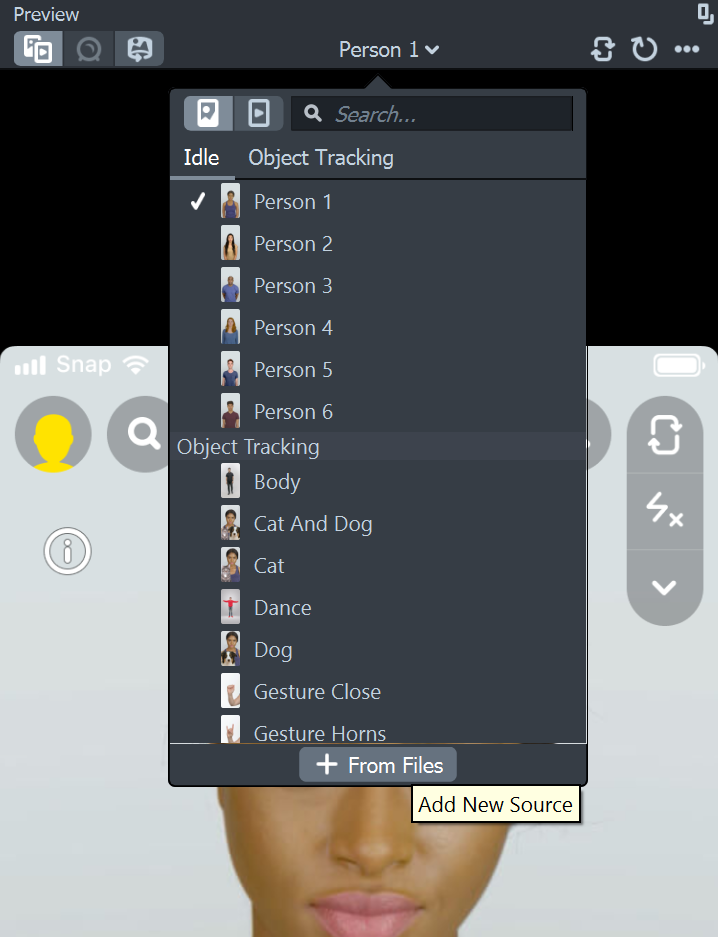 Below is a screenshot demonstrating a better scenario and what you should aim for to achieve better VFX performance. 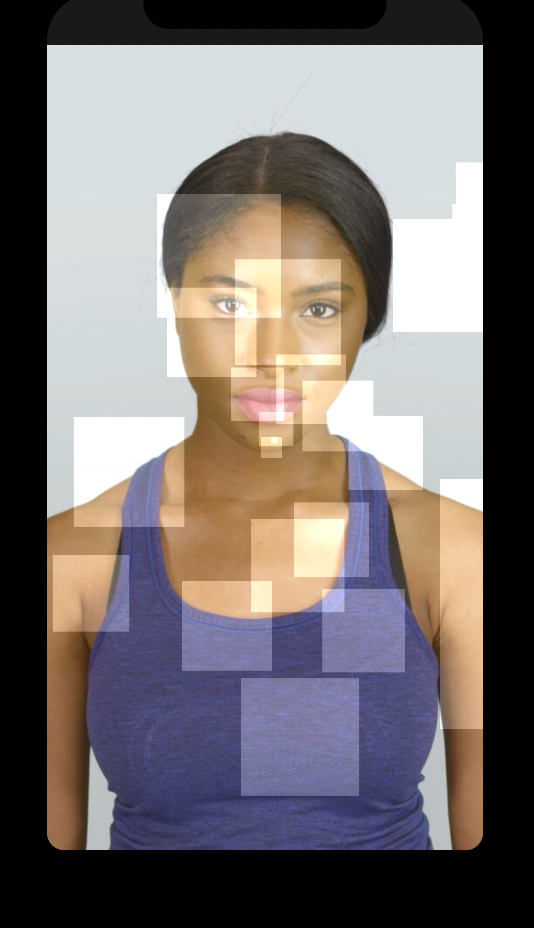 Instead, use an existing attribute whenever possible. The first choice should be Particle ( Get Attribute )- Seed. This is the unique seed assigned to each particle at spawn. You can use this to drive the Ratio input of a Mix node to get a blend between two values. Next, you could try the same thing except using Particle ( Get Attribute ) - Index Ratio. Index Ratio is the particle ID/particle count, so it is a 0-1 value that increases linearly for each new particle that's spawned. If your particle system has a bunch of particles flying everywhere and it's hard to tell what order they start in, this attribute can effectively serve as a random number.

Something else could also living in your project affecting the performance but not VFX related, let’s take a look: