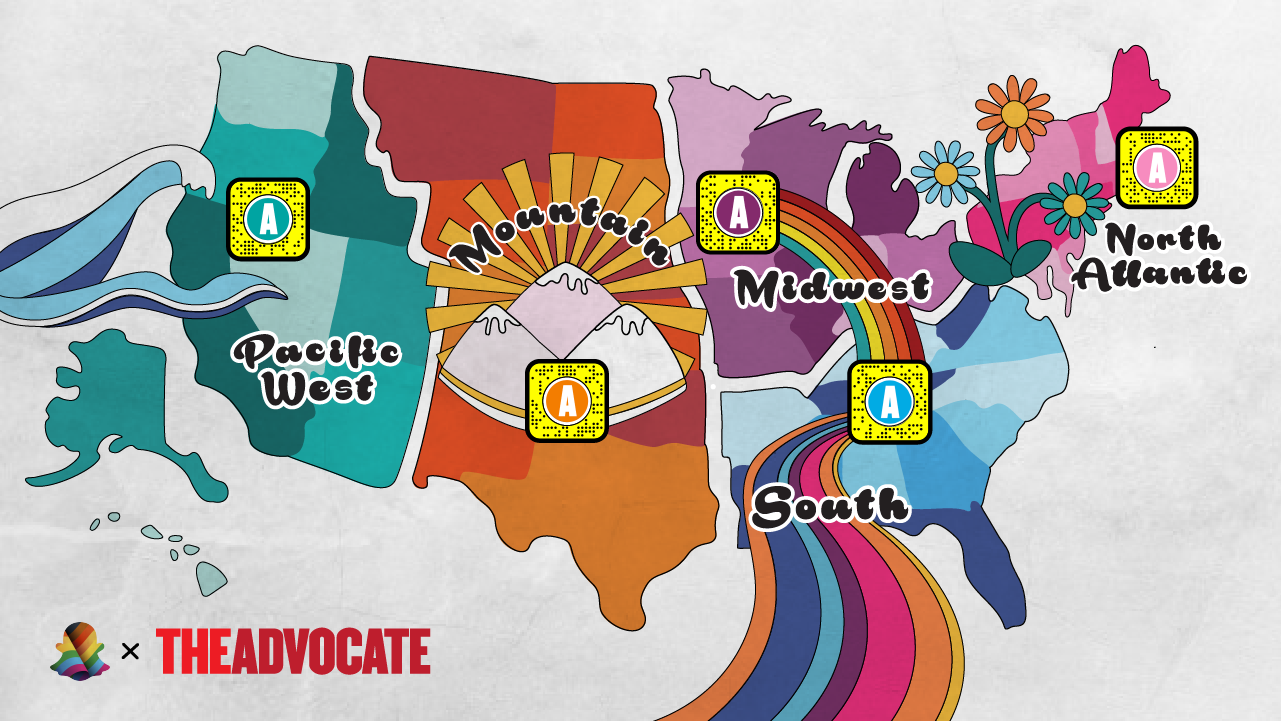 Snap and Pride Media teamed up to ensure that the spirit of Pride marches on. Several of our Official Lens Creators kicked off Pride last month with new, interactive AR Lenses that reflect the vibrancy and strength of this community. You can read more about this year's "Champions of Pride" on The Advocate. Official Lens Creators participated in this national exhibition with augmented galleries, activist portraits, and regional stories of LGBTQ+ history in the United States. 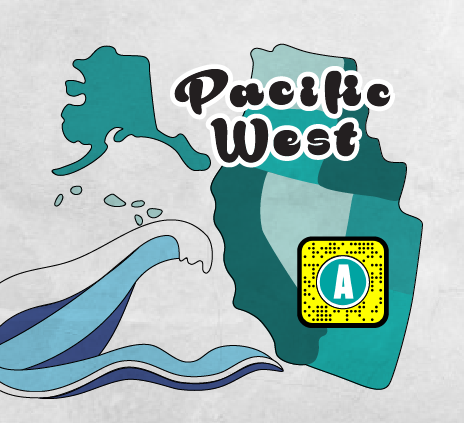 Brielle Garcia represented the Pacific West with an augmented ocean floor that comes to life with faces of activists like Jasmyne Cannick, who was recently elected to the Democratic Party’s Los Angeles County Central Committee. 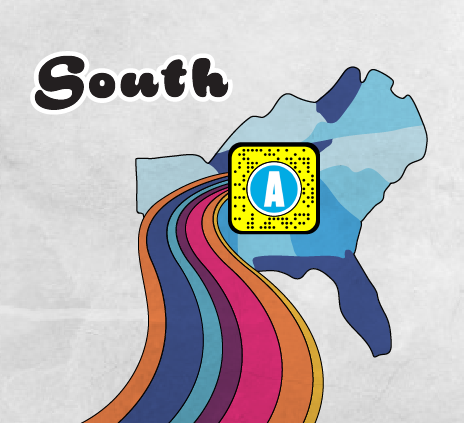 CyreneQ showed some Southern pride with a colorful collection of local faces like Big Freedia, whose Louisiana-born music lights up the streets of New Orleans for Pride every June. 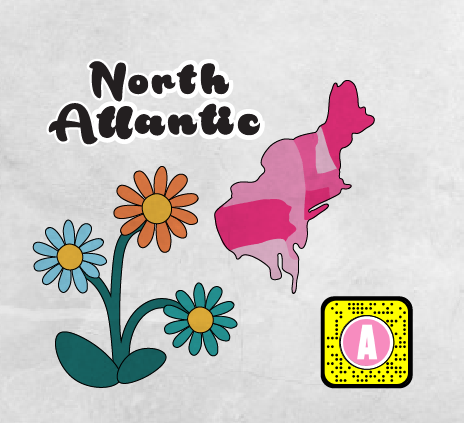 Joshua Keeney highlights the North Atlantic with leaders making waves of all sizes, such as the “Mighty” Rebekah, a 13-year-old who pioneered an LGBTQ-inclusive curriculum in her own school district. 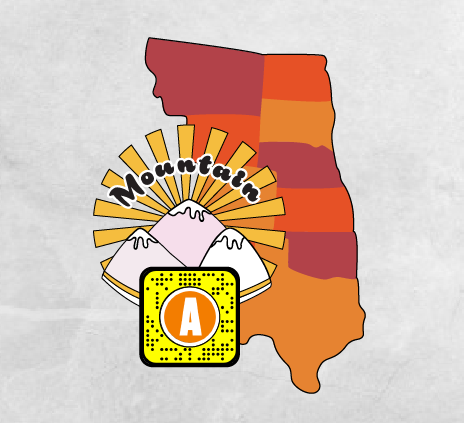 Alie Jackson's virtual mural displays the pride of the Mountain region with a parade of journalists, while the Midwest is represented by people like State Rep. Kelly Cassidy, who became the first first queer parent elected to the Illinois Legislature.

Even though June is now over, we want Snapchatters to keep showing their pride! Keep it up with community Lenses or try building your own in Lens Studio. If you're looking to get involved with the Pride movement or be a bigger ally to the LGBTQ+ community, start in your own neighborhood. Work with your nearest LGBT center or go big with organizations like the Human Rights Campaign or InterPride, read up on relevant history and news, and find ways to educate others.